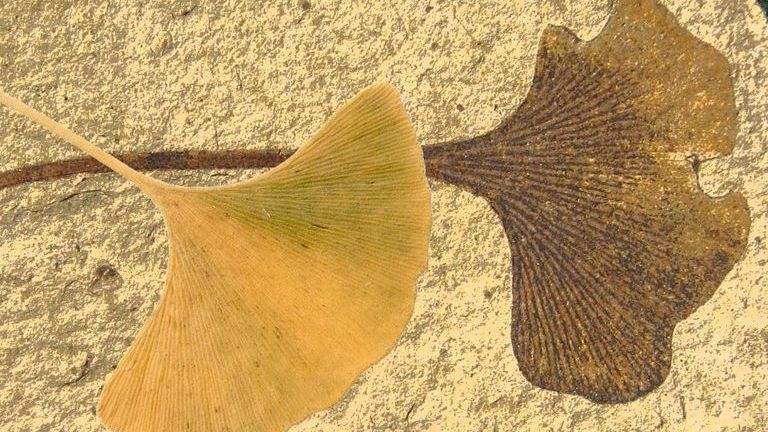 Recognisable Ginkgos first appeared in the Permian era around 270 million years ago. Several different species evolved despite the mass extiction at the end of this geological period. They continued to thrive throughout the Mesozoic era sharing the land with many early dinosaurs. By the end of the Pliocene, however, only one species remained, surviving in China and is still the only species within it's distinct genus. The species is now commonly cultivated and  used in food and as medicine. Below is a picture of a fossilised Ginkgo leaf from the middle Eocene! 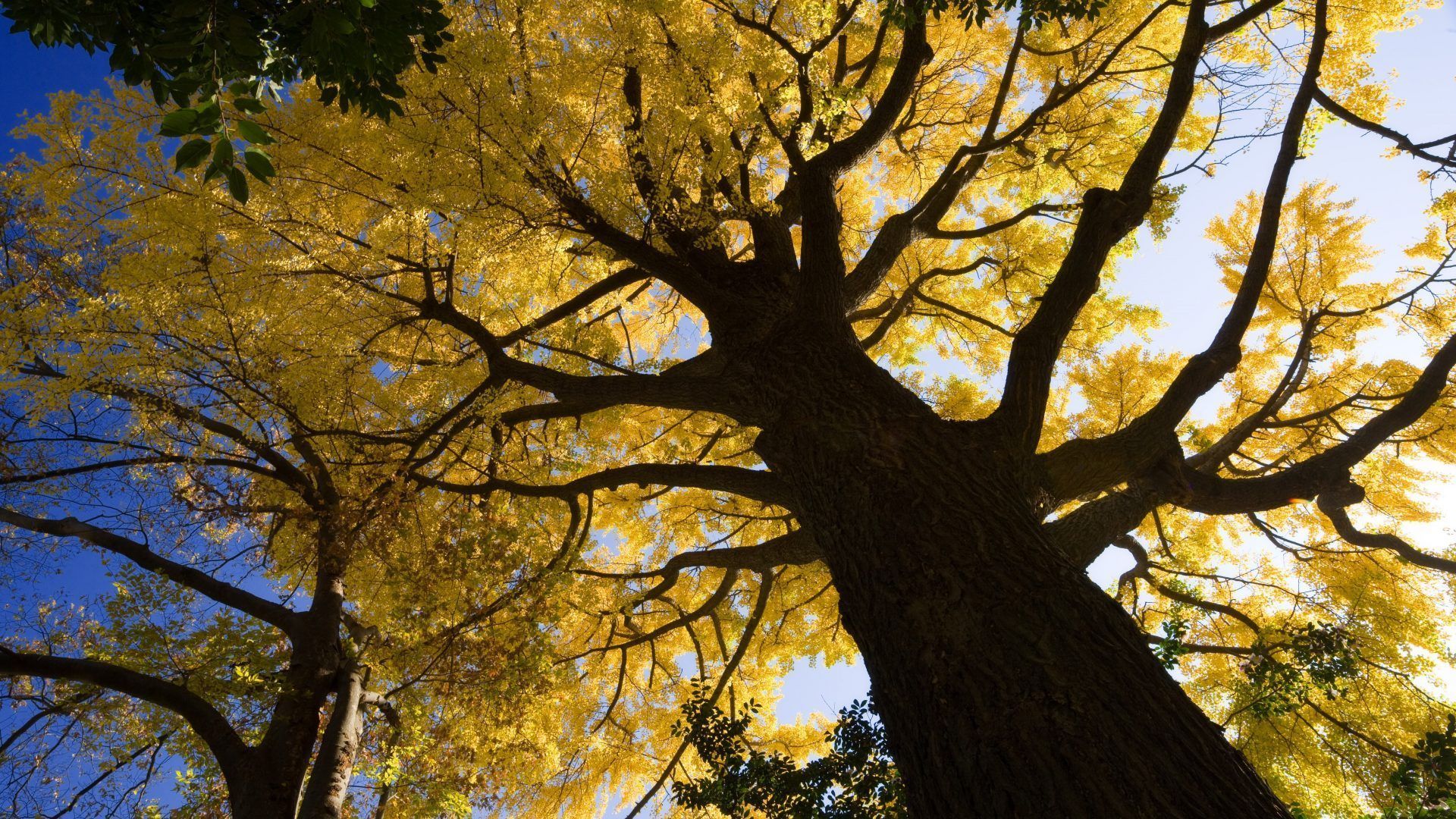 The tree is actually a deciduous conifer (gymnosperm), yet female examples actually procuce fruit making it extremely unique. The foliage also turns a striking yellow in the autumn making it a really good option for those who want to create an atmospheric vista in their garden. Clear Cut Trees can provide planting advice based on your specific preferences.

WHY DO TREES STAND UP?

WHEN SHOULD YOU HAVE A TREE REMOVED? 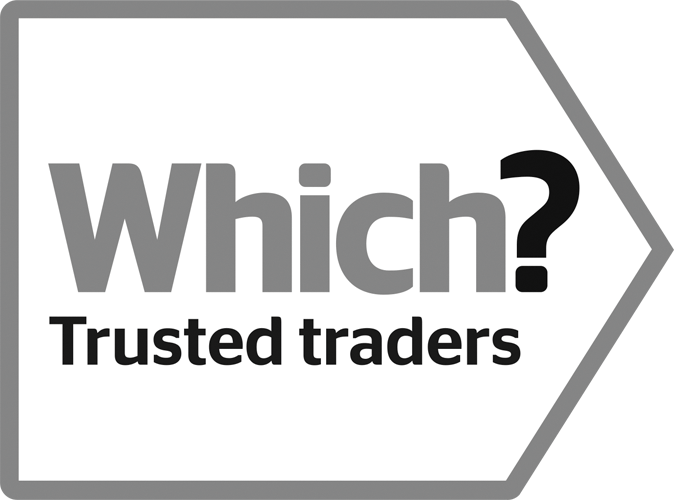 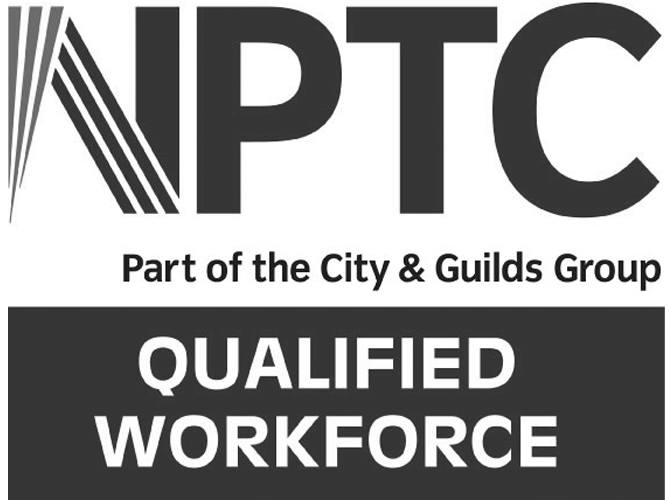 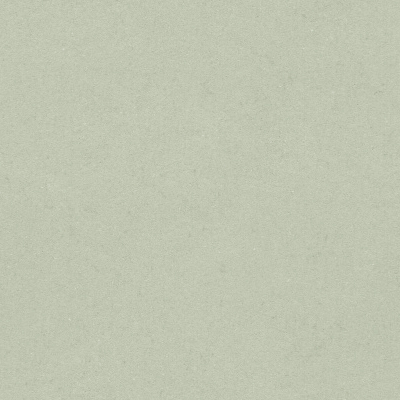